Joe Student
Just before Thanksgiving 2009, my dad was diagnosed with cancer. Like most teens, I felt helpless. My mom mentioned to me that the Leukemia Society had a Team-in-Training program, where people walked marathons to raise money for blood cancers. Finally I had a way to help! While my dad was going through chemo, I started training to walk a marathon. Team-in-Training wasn't for me: there was no team close enough to train with, and my dad had colon cancer, not leukemia. But I like to walk, so in January 2010, I started spending my PE hours walking around the neighborhood. I live halfway down a hill, which is very handy for training! I worked my way up to a 5-6 hour walk every day. I set a goal to walk a full marathon in Dublin in October, 2010.

I used my training and racing to raise funds for the American Cancer Society. I opened an account on the ACS website and asked for donations. I sold brats at a neighborhood garage sale, and then had a garage sale of my own. I even got on Fiverr and sold ad space on my shirt for Dublin. If there had been crowd-sourcing back then, it might have been easier, but I raised more than $1000 for the American Cancer Society. 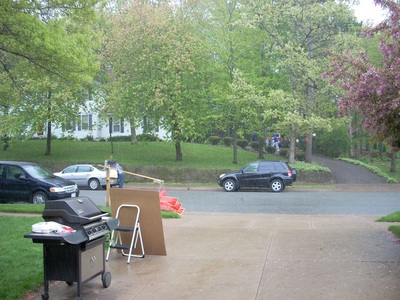 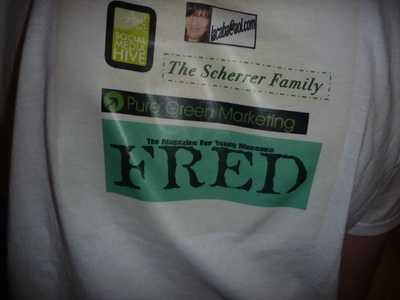 My first race was the Eau Claire Marathon in May. Since I'd never done it before, I just did the half-marathon: 13.1 miles. 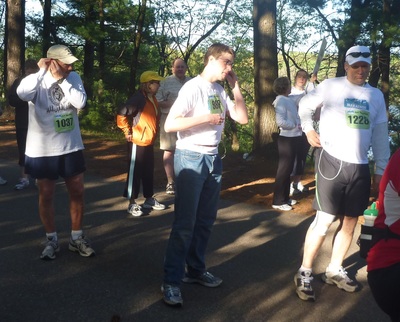 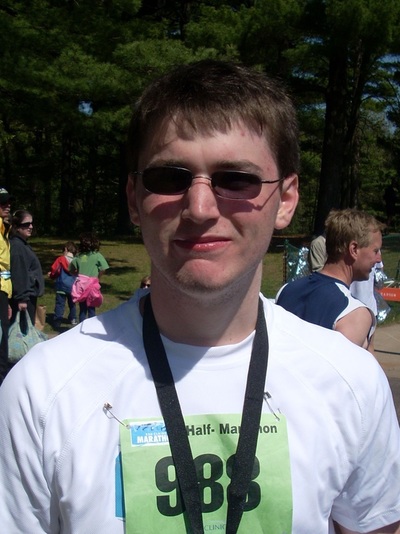 My second half-marathon was in Chicago. September 2010 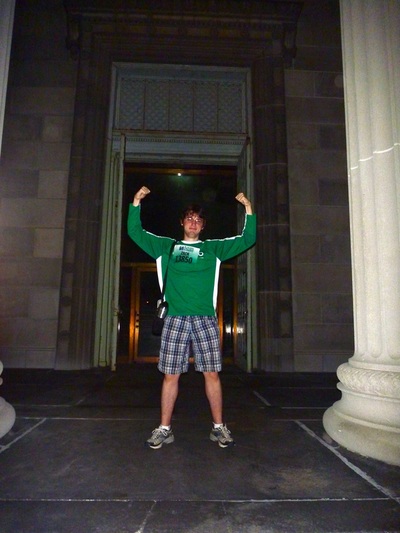 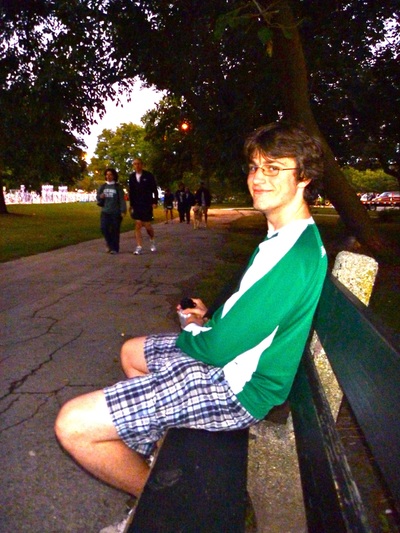 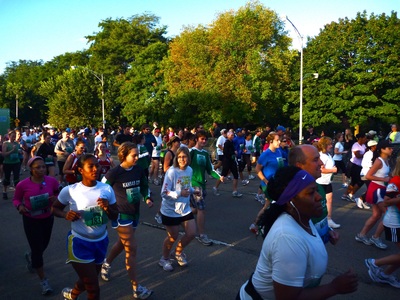 The Dublin Marathon was at the end of October. My parents and younger brother went to Ireland with me. We visited many sites and learned a lot for the first couple days. On race day, I was glad the course was mostly flat. My hill-training gave me a lot of stamina. I needed it, since I'd never done a full 26.2 miles before. I noticed that a lot of people keeping pace with me were also walking, but would start to run anytime people were watching. I just kept up my pace. The next day I was so sore, I could hardly get out of bed to get on the plane. 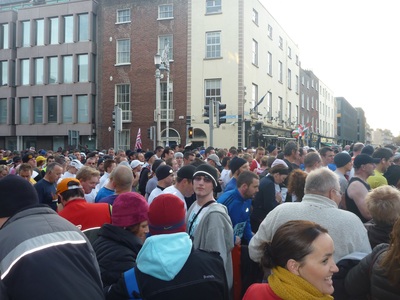 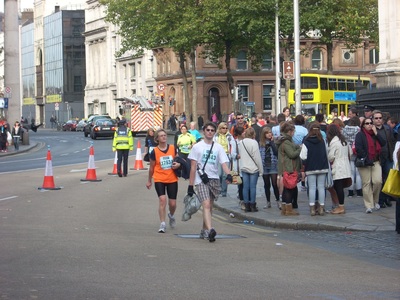 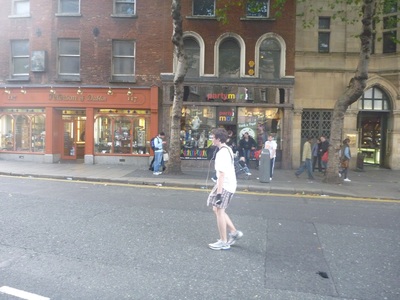 Then it was winter, and too snowy to walk. When spring came, I did the Stillwater Marathon. 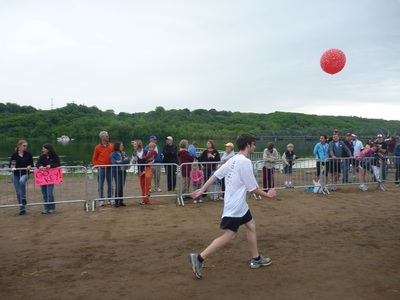 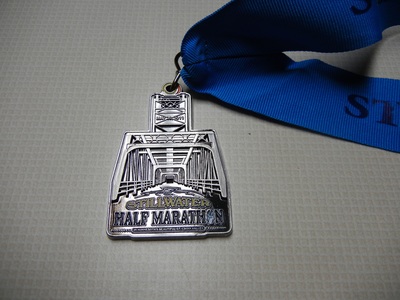 My last marathon was the Eau Claire Marathon in May, 2011. There are two reasons I gave up marathons. First, I broke my foot on mile 8 of this race. I finished, dead last, but I had to lay off the training for awhile. Then I decided to go to regular high school for my senior year and I didn't have time to train anymore. Yes, my head is shaved. You can read about that here. 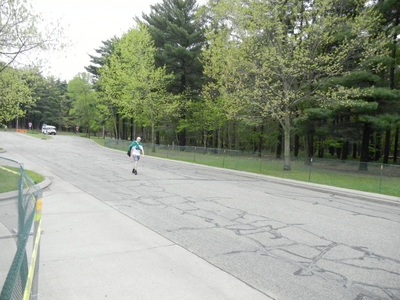 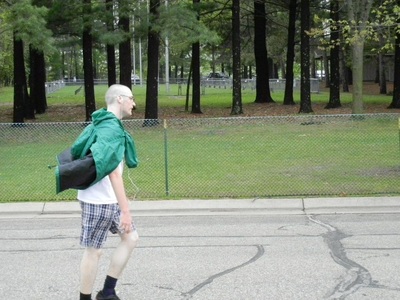 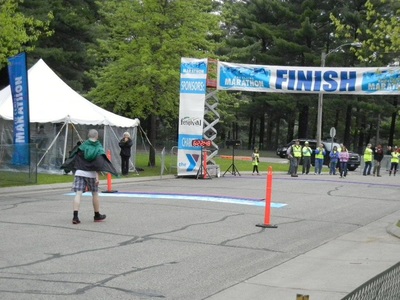